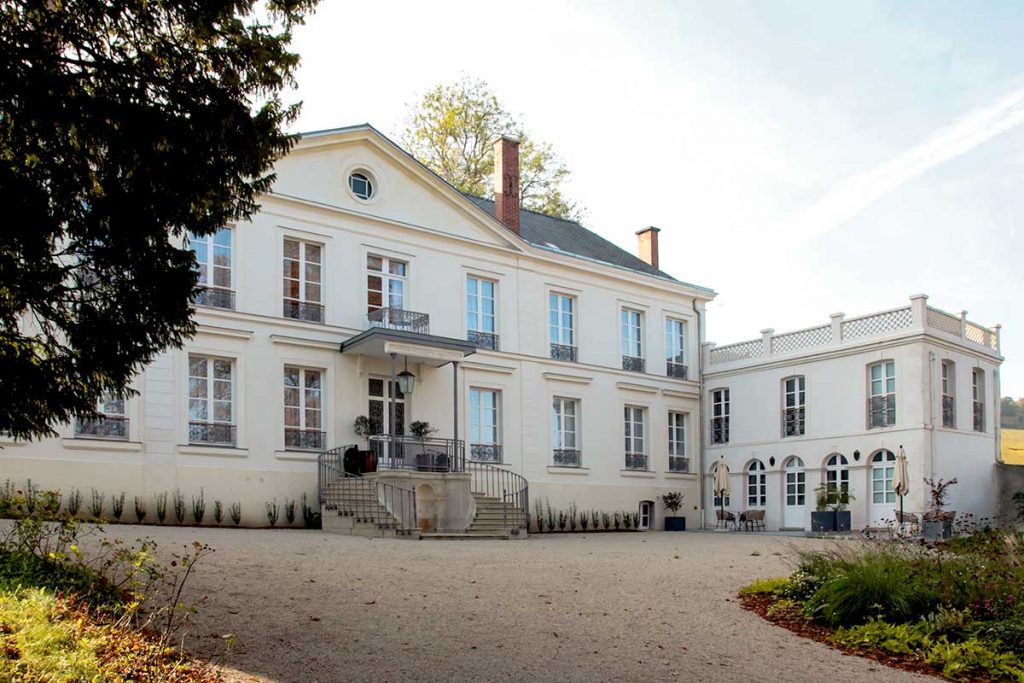 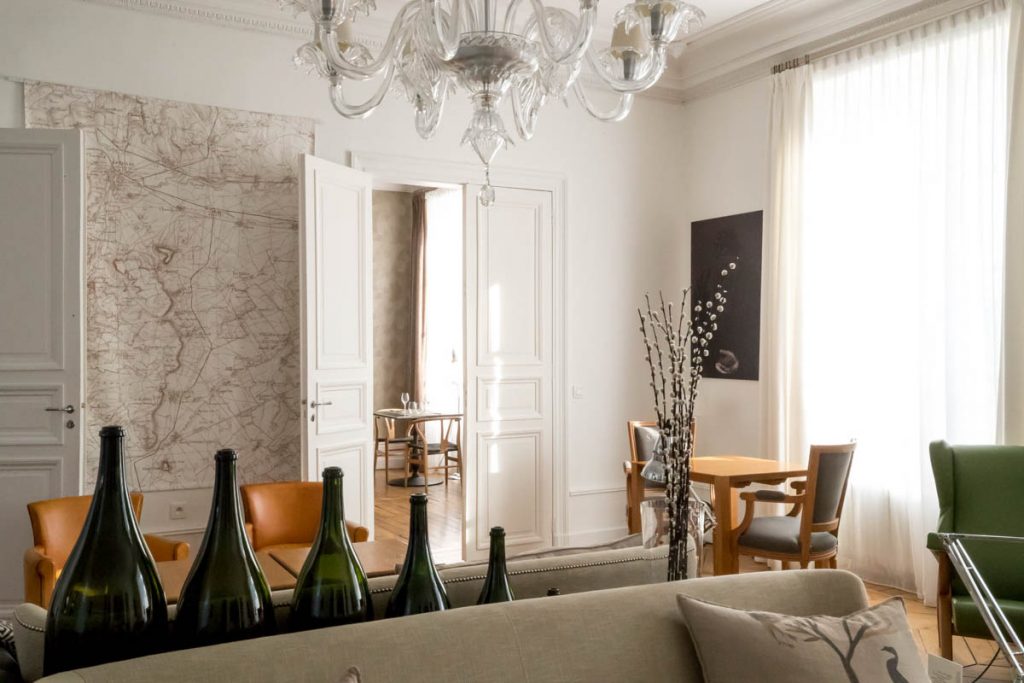 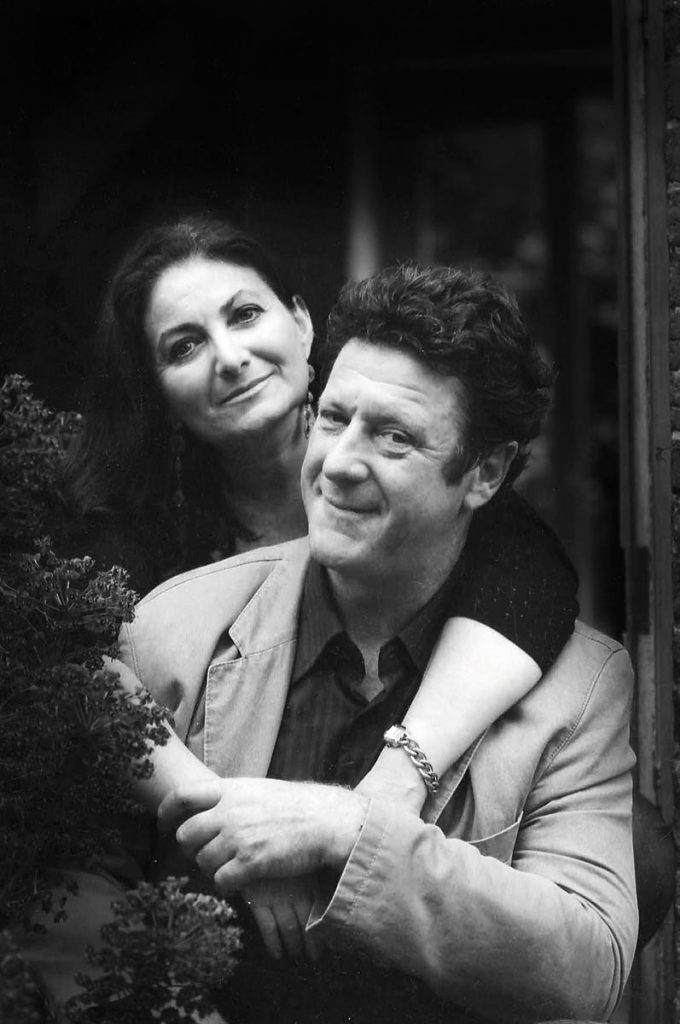 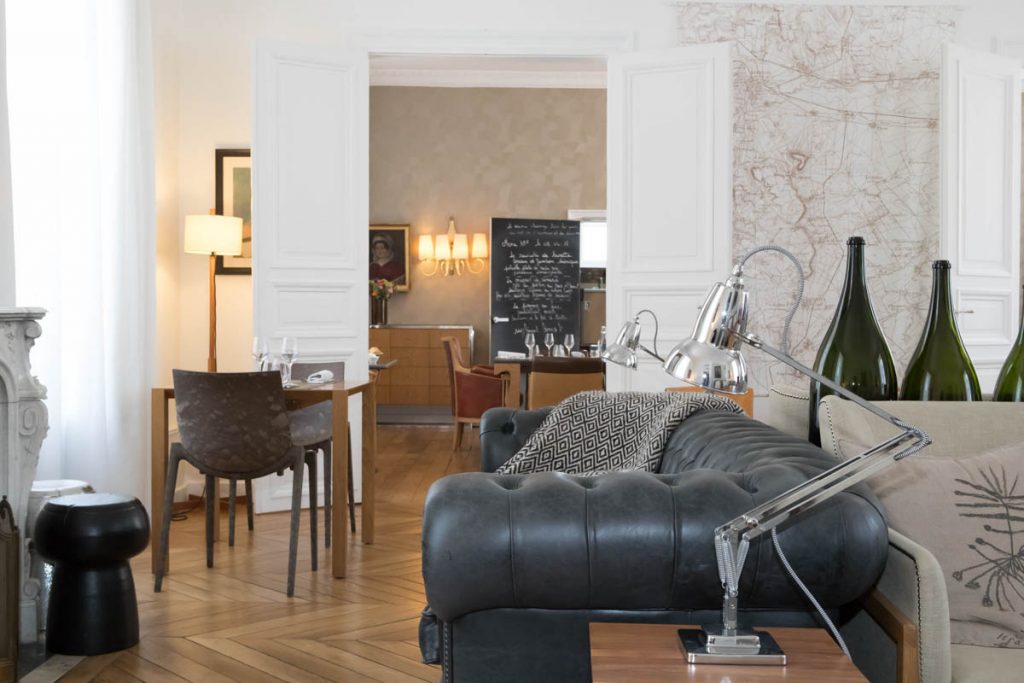 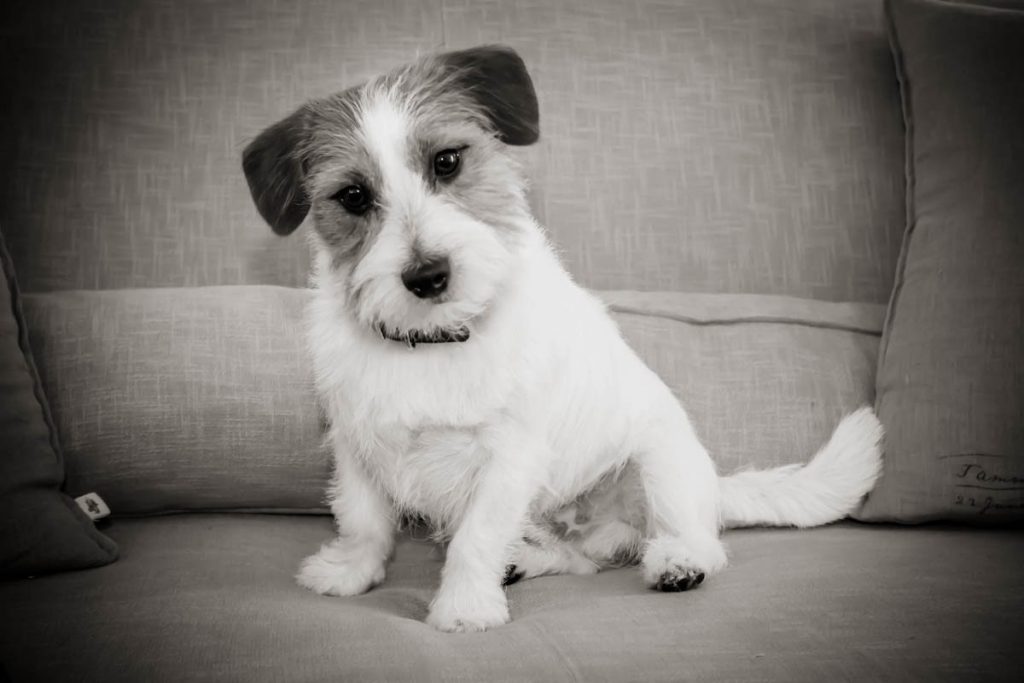 After managing the Domaine Jacques Selosse together since 1980, Corinne and Anselme Selosse embarked upon a new adventure in 2011 with the opening of the Hôtel Restaurant Les Avisés.

Originally lack of workspace and a need for more room for aging wines pushed Anselme Selosse to take a look at the unoccupied cellars of the Bricout-Delbeck Champagne House created in Avize in 1966 and closed in 2003. On the property an attractive stately house existed that previously used for offices. Anselme and Corinne Selosse immediately thought of converting into a hotel and gastronomic restaurant. Their concept of the property renovation was to lend to the building the atmosphere of a family house destined to be a meeting point for all, giving visitors the feeling that they were at home, that they lived there.

Today in the tradition of a guest house, the ten rooms of our hotel decorated audaciously with a mix of classical and contemporary styles and the restaurant, overseen by the chef Stéphane Rossillon and his wife Nathalie, have for a mission to accompany you on a discovery of the secrets of champagne and the Champagne region. 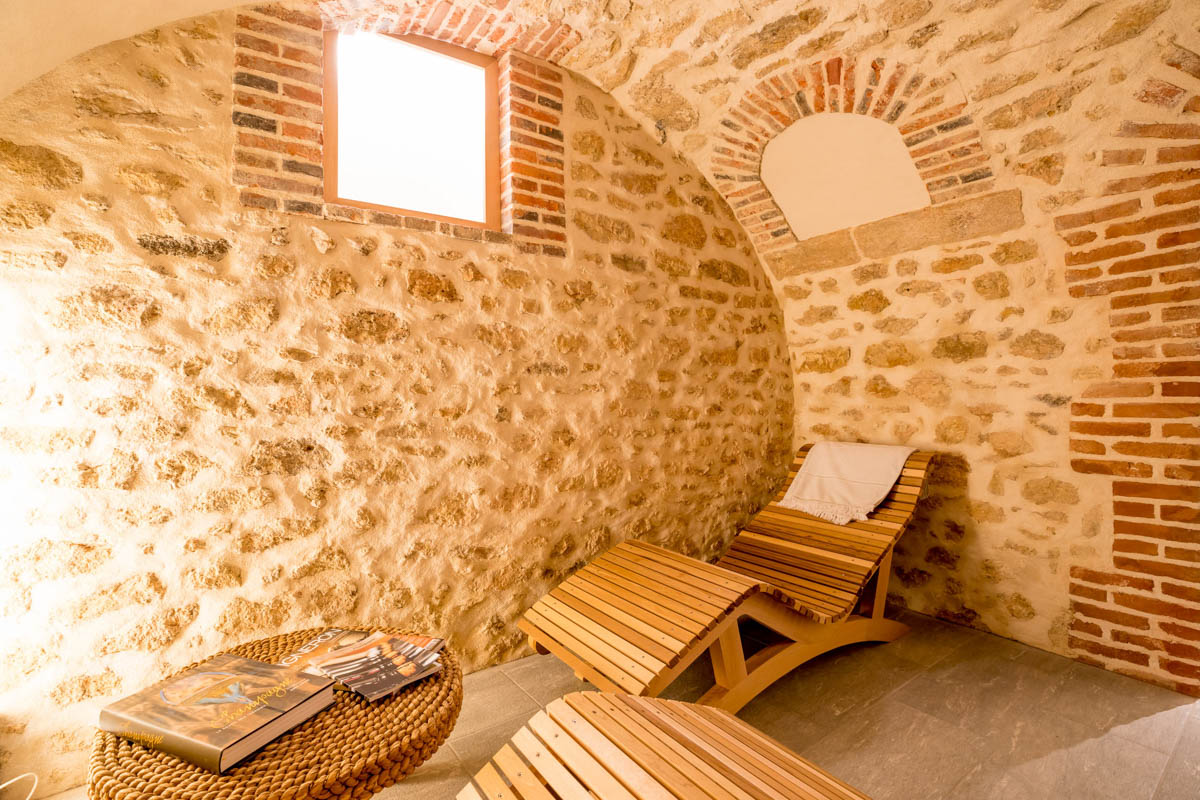 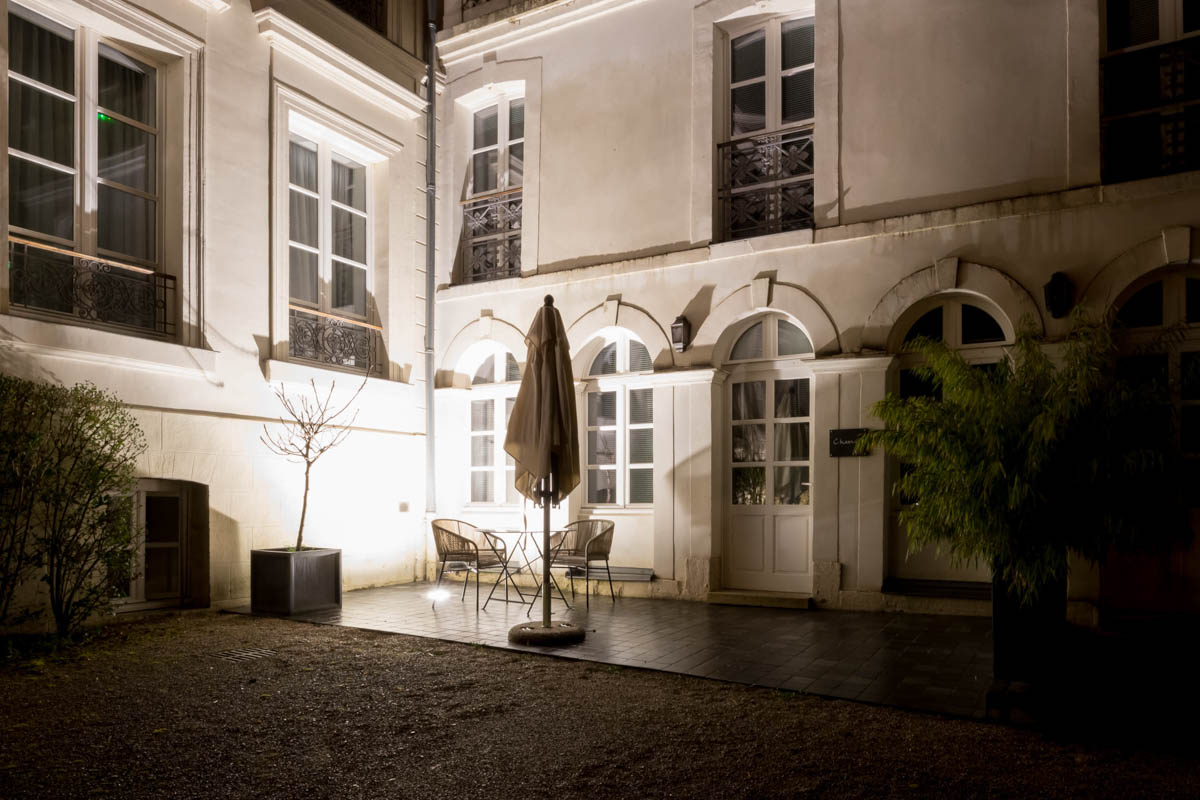 In 1820, Charles Koch, heir to a family of German hotel-keepers from Heidelberg, moved to Avize, created a champagne house and built the structure that now houses the Hôtel Restaurant Les Avisés. For Champagne lovers Avize’s Château Koch, associated with wine production for almost two centuries, is a place filled with emotion and memories.

“It is a mish-mish of different styles and eras, but this diversity gives it its soul. The house allows for a view over the vineyards. From three directions one may observe the vines and seasonal vineyard activities…smoke, tractors and grape-pickers. The house is built into the hillside which gives access to the top of the slope as well as the plain. It is an ideal location for discovering that the Champagne wines find their source in the region’s unique geography.”
Anselme Selosse